Journey Through English with ILTI: Auckland - A Mix of Natural Wonders and Urban Adventures 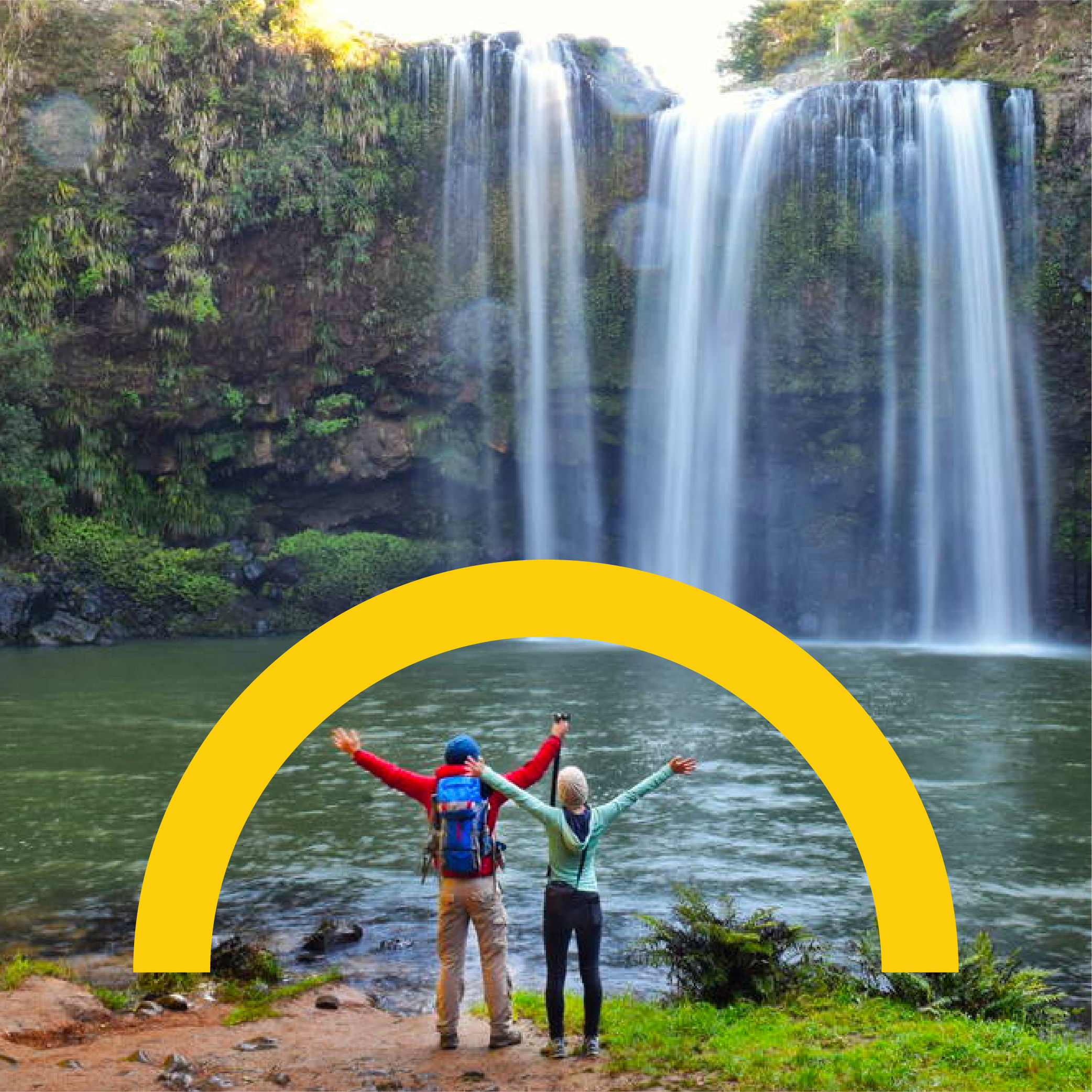 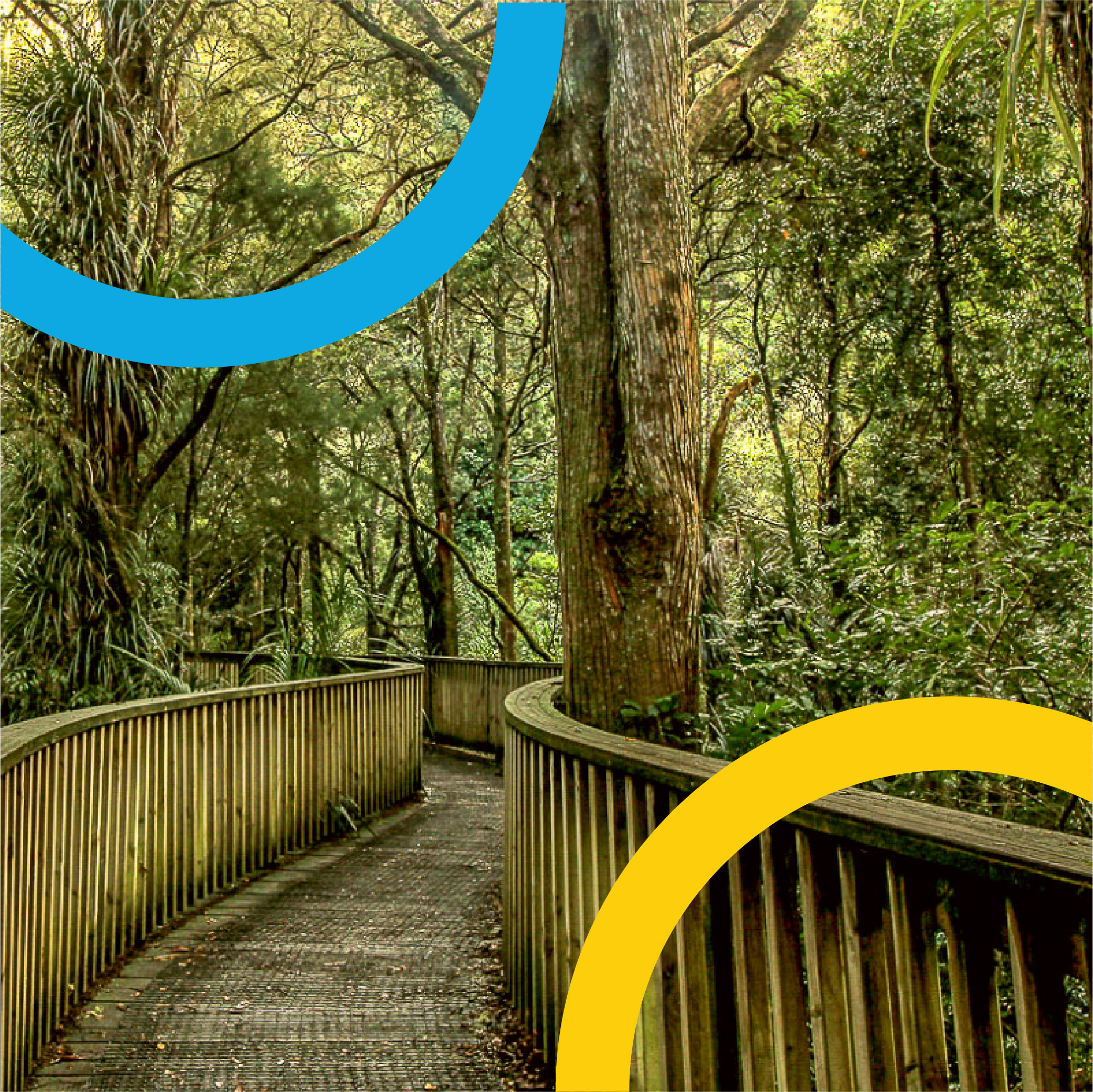 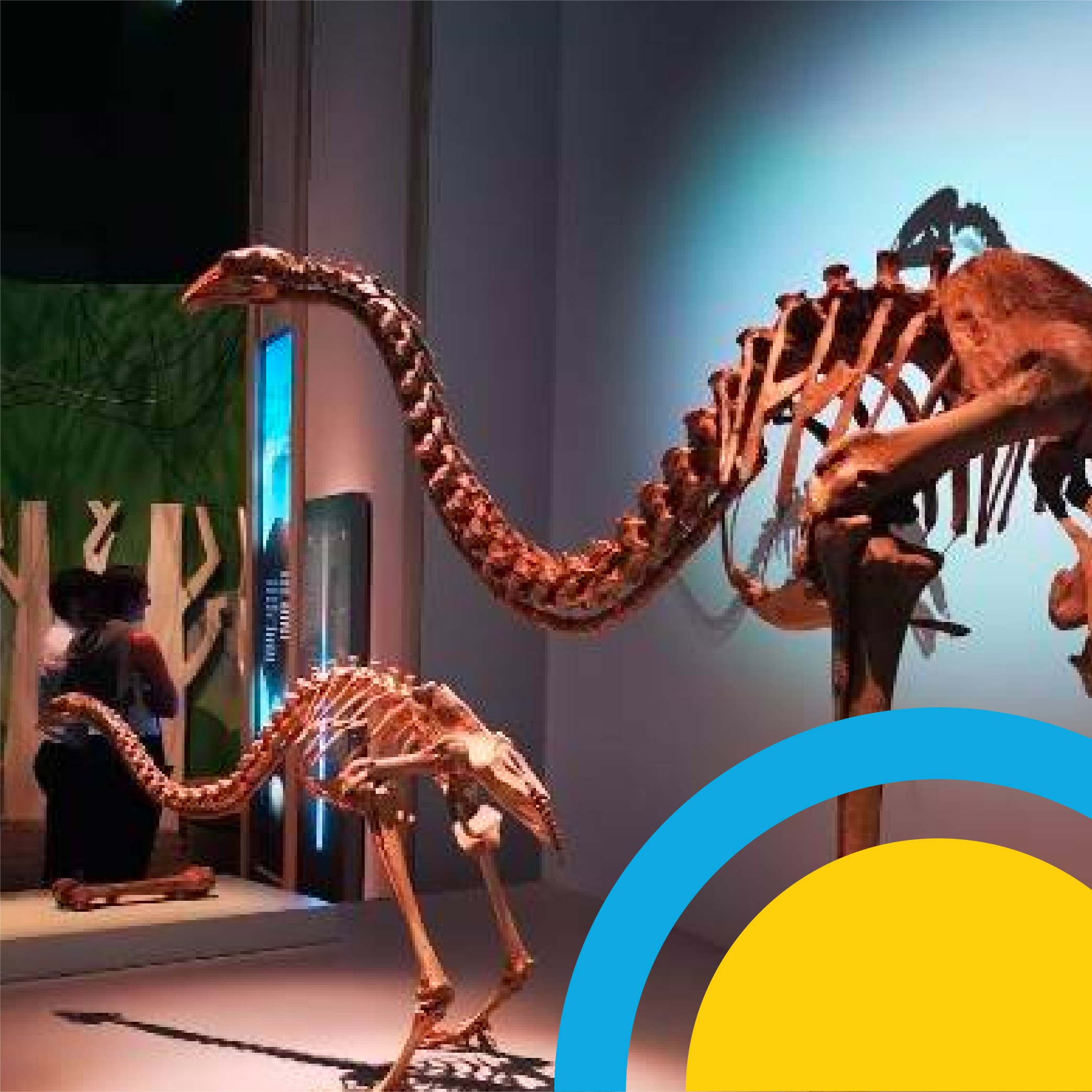 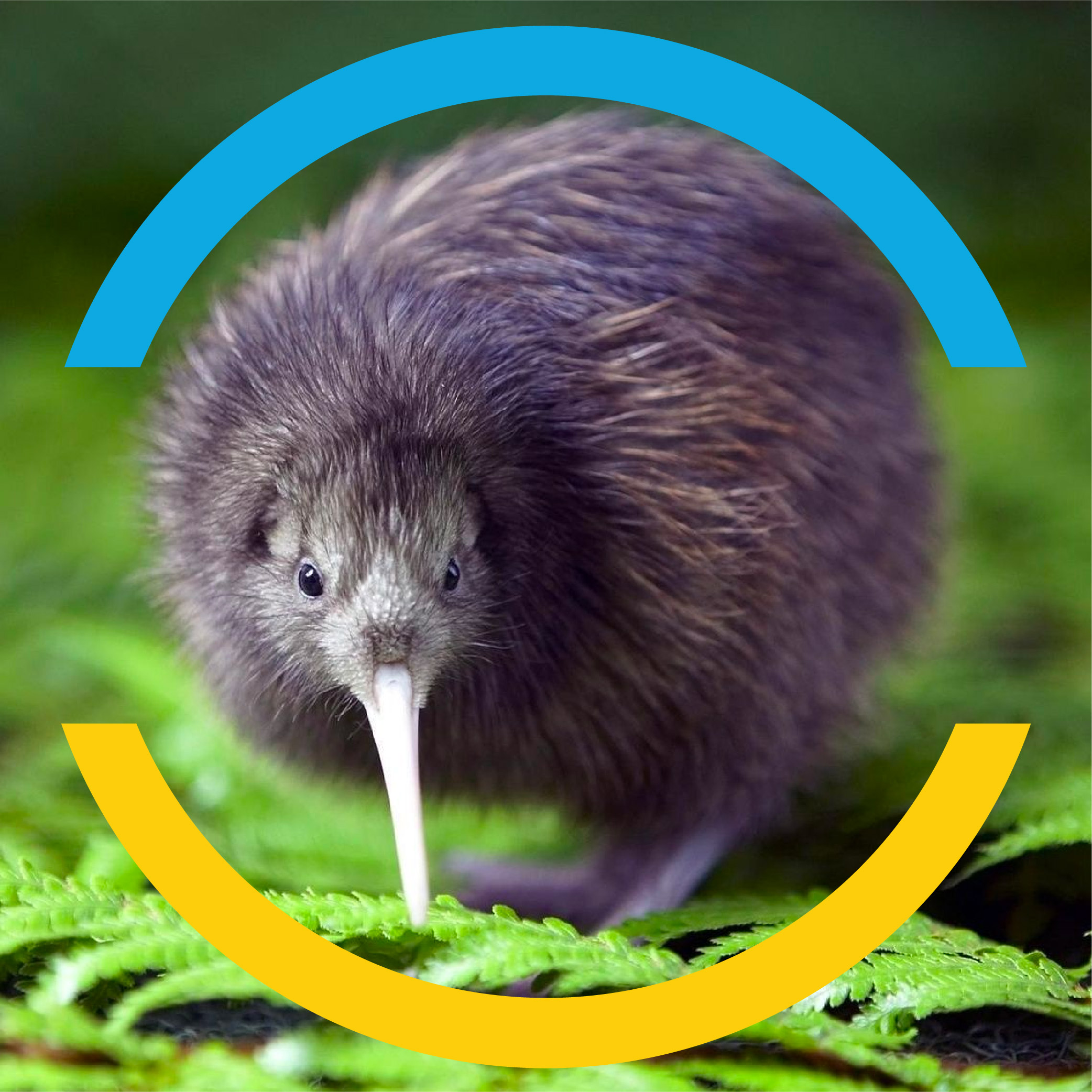 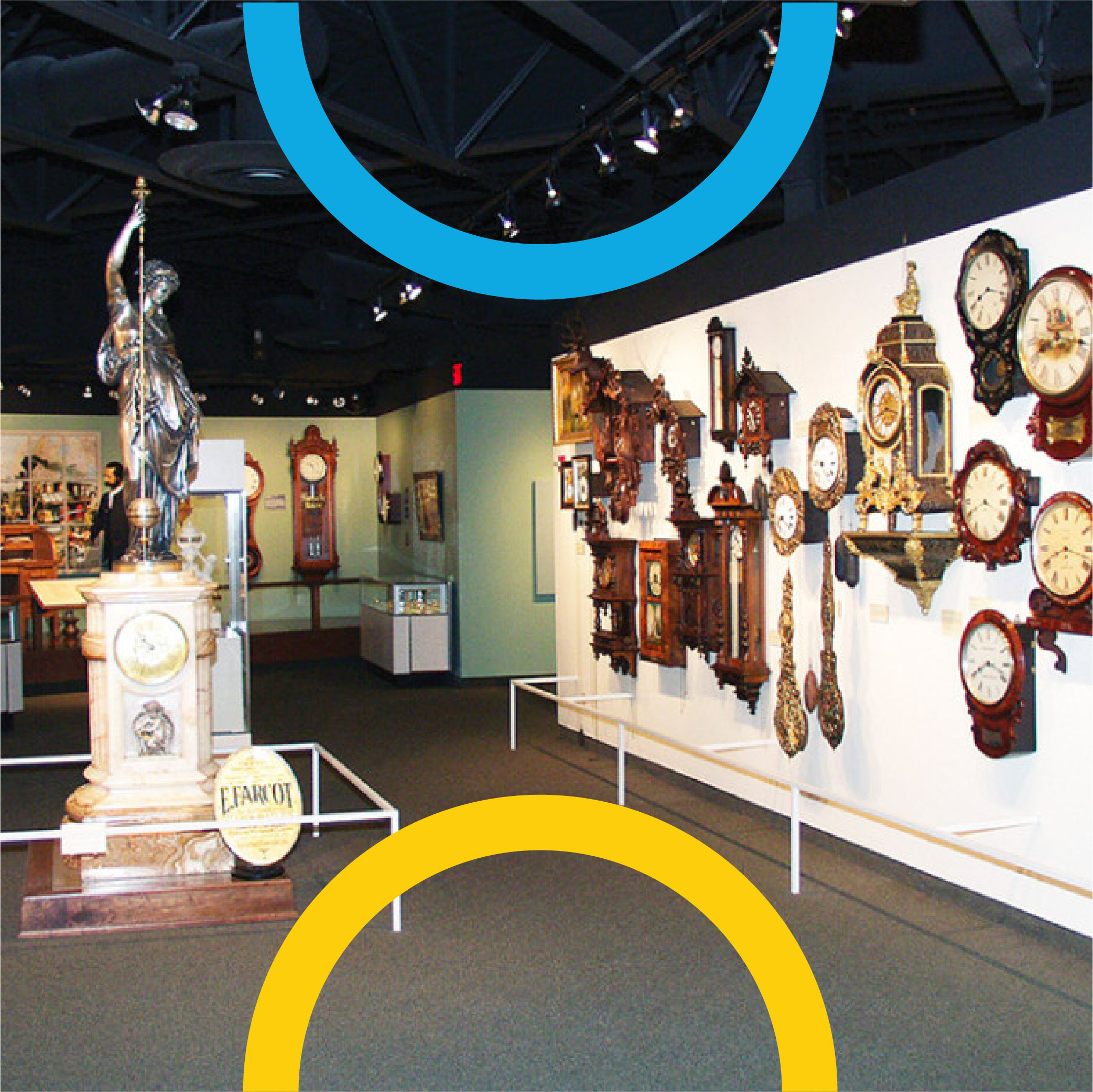 Language passport in hand – check. An open mind raring to learn – check. ILTI Learners, are you as excited as we are to embark on another journey to learn new English words and phrases? This week, our world adventures take us to the city of Whangarei, a two-hour’s drive north of the New Zealand capital of Auckland. So, buckle up and let’s go! There’s no time to waste when it comes to learning.

As an entry point to the Bay of Islands, a subtropical region known for its stunning beauty, Whangarei is a hidden gem. This city holds more treasures than the average traveller would expect.

Nature lovers are in for a treat with the numerous waterfalls in Whangarei. Whangarei Falls at the Whangarei Scenic Reserve is among the most photogenic in the whole of New Zealand. Be truly mesmerised watching water cascade 26 metres down over basalt cliffs formed over two million years ago into an enticing pool at its base. Equally majestic is the Quarry Gardens Waterfalls – a tiered waterfall with a 20-metre height. The Wairua Falls is almost without water but in the rainy season, the view is beyond belief.

Take a stroll among native trees at the A.H. Reed Memorial Kauri. The walk between the park and the Whangarei Falls follows the Hatea River and is lined with many picnic spots and freshwater swimming holes. The park, named after the late New Zealand historian, author and long distance walker A.H. Reed, is a remnant of the original kauri forests, which were once extensive throughout Northland. Its canopy walkway enables visitors to get up close and personal with the stately 500-year-old kauri trees and provides them with a bird’s eye view of the beautiful nikau palms and other native trees below while enjoying the melodic chorus of the wood pigeon, tui and grey warbler.

Turning Back the Hands of Time

You could easily get lost in time at the Kiwi North, a 25ha attraction encompassing the Whangarei Museum, Kiwi House and Heritage Park. With over 80,000 items on exhibit, the museum tells the story of early settlers, the Maori people, and that of natural history. See the 2,000-year-old skeleton of the now extinct moa, a big flightless bird hunted to extinction in the 17th century, and magnificent kauri waka or canoe over 200 years old.

At the Kiwi House, Northland’s only nocturnal house, day is turned into night, and seasonal temperatures are replicated, to create a living, natural environment for New Zealand’s elusive kiwi. Watch them forage for food and interact in their enclosure just as they would in the wild while cameras inside their burrows provide excellent views of them preening and napping. The Kiwi House is also home to a tuatara, an ancient species from the time of the dinosaurs over 250 million years ago, and found only in New Zealand. It also has several species of beautiful native gecko. It’s a real test to find them in their enclosures with the geckos’ fantastic camouflage abilities.

The Heritage Park is a collection of historic buildings dating back to Northland’s early colonial days between the late 1850s and early 1900s. These include the Clarke Family Homestead, the Oruaiti Chapel, Riponui Pah School, Jane Mander Study, and Whangarei Women’s Jail.

Journey through the history of time at the Claphams National Clock Museum, a short ten minutes away from Kiwi North. From ancient sun, sand and water clocks, to rare antique clocks, and wacky, peculiar clocks, its 2,100 clocks and timepieces make the museum’s collection one of the largest in the Southern Hemisphere.

open mind – having the ability to consider other perspectives

mesmerised – capture the complete attention of someone

tiered – having a series of levels one on top of another

remnant – a part that is left after the greater part has been used, removed, or destroyed

stately – impressive or grand in size or appearance

bird’s eye view – a general view from above

melodic – relating to or having melody

encompass – surround and have or hold within

extinct – no longer in existence

replicate – make an exact copy of

elusive – difficult to find or catch

preening – tidy and clean its feathers with its beak

camouflage – to hide or disguise itself

wacky – funny or amusing in a slightly odd or peculiar way

Not all English learning centres are the same. Not all can boast about the vast experience of its teachers like ILTI can. At ILTI, our teachers range from highly qualified retired heads of schools, heads of English departments, and SPM paper markers, to native speakers. Make the decision to learn only from the best by calling us at 010-395 3067 or visit ilti.edu.my today.