Journey Through English with ILTI: Living it up in New York 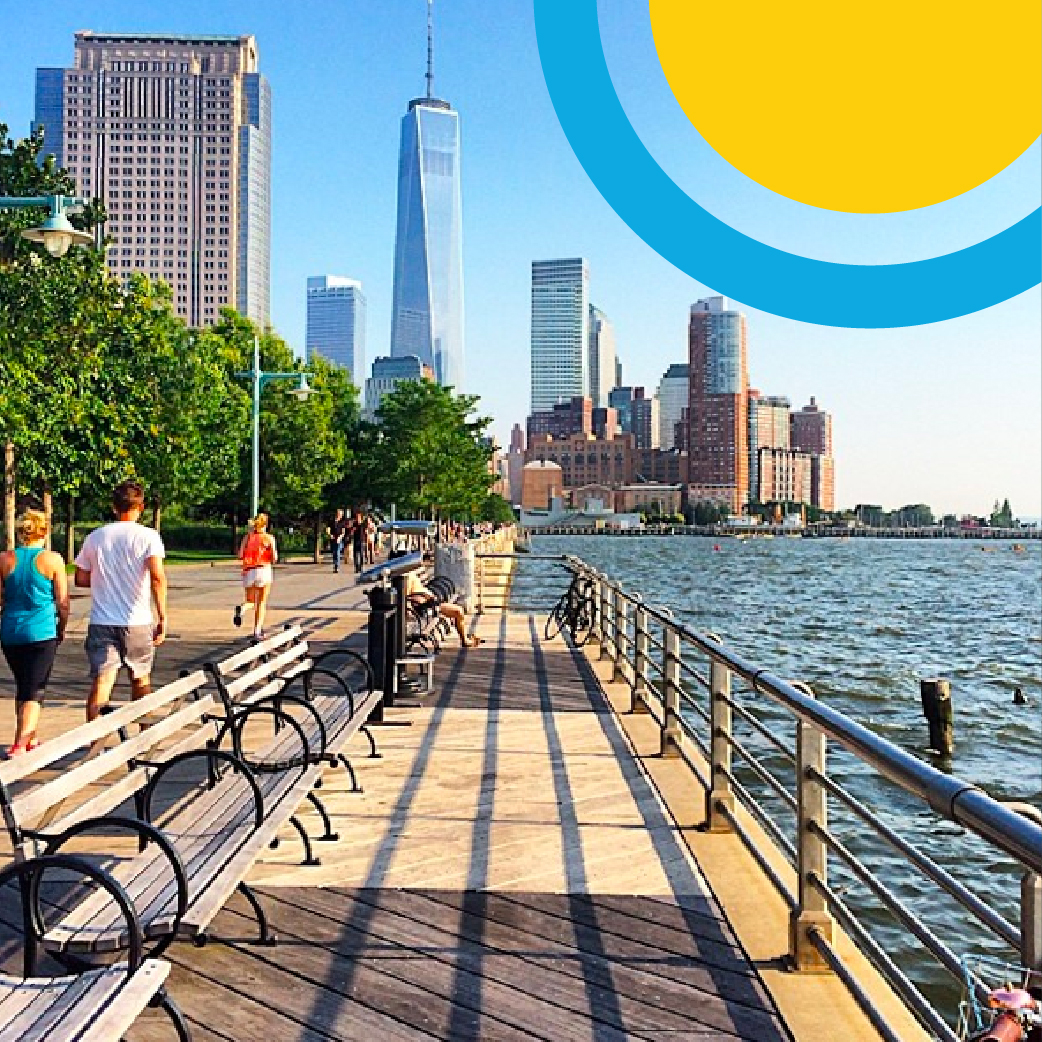 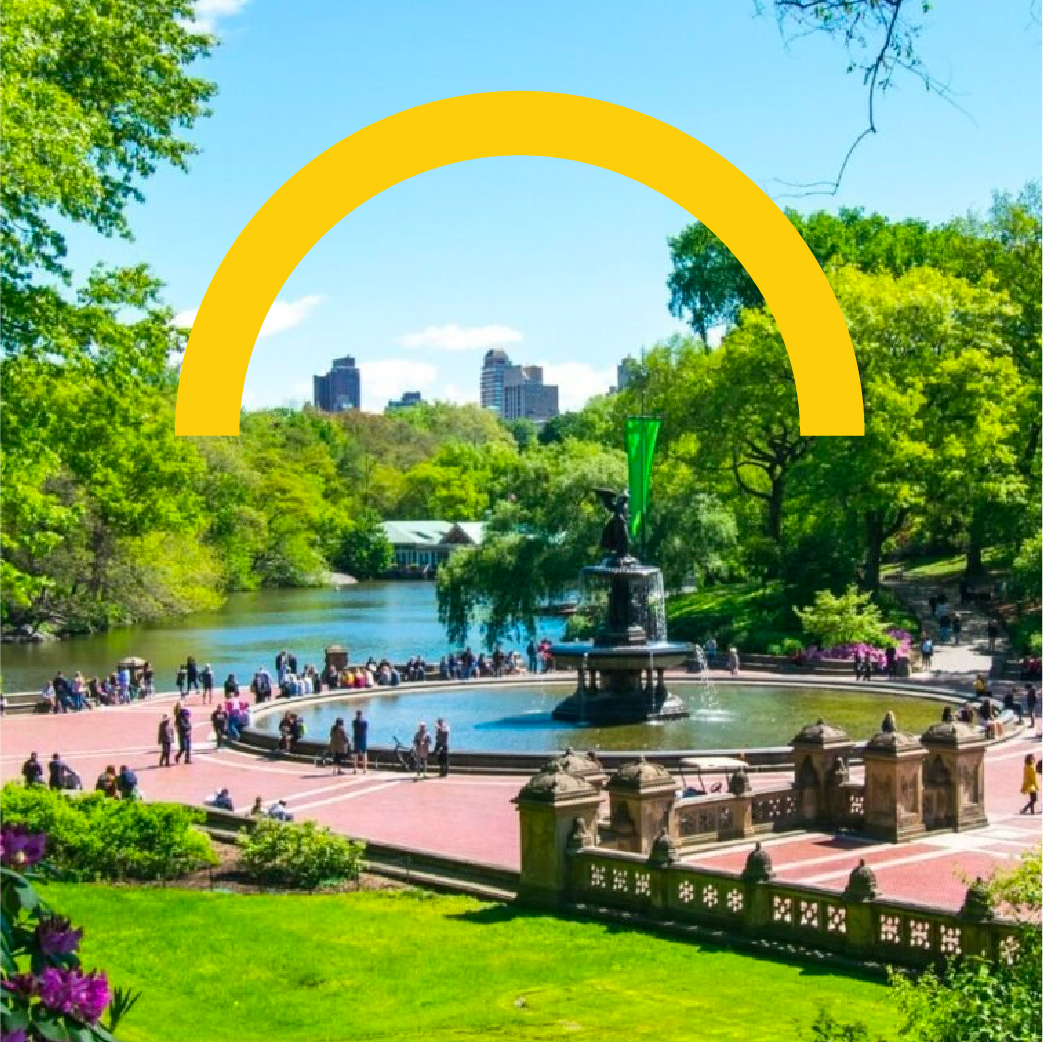 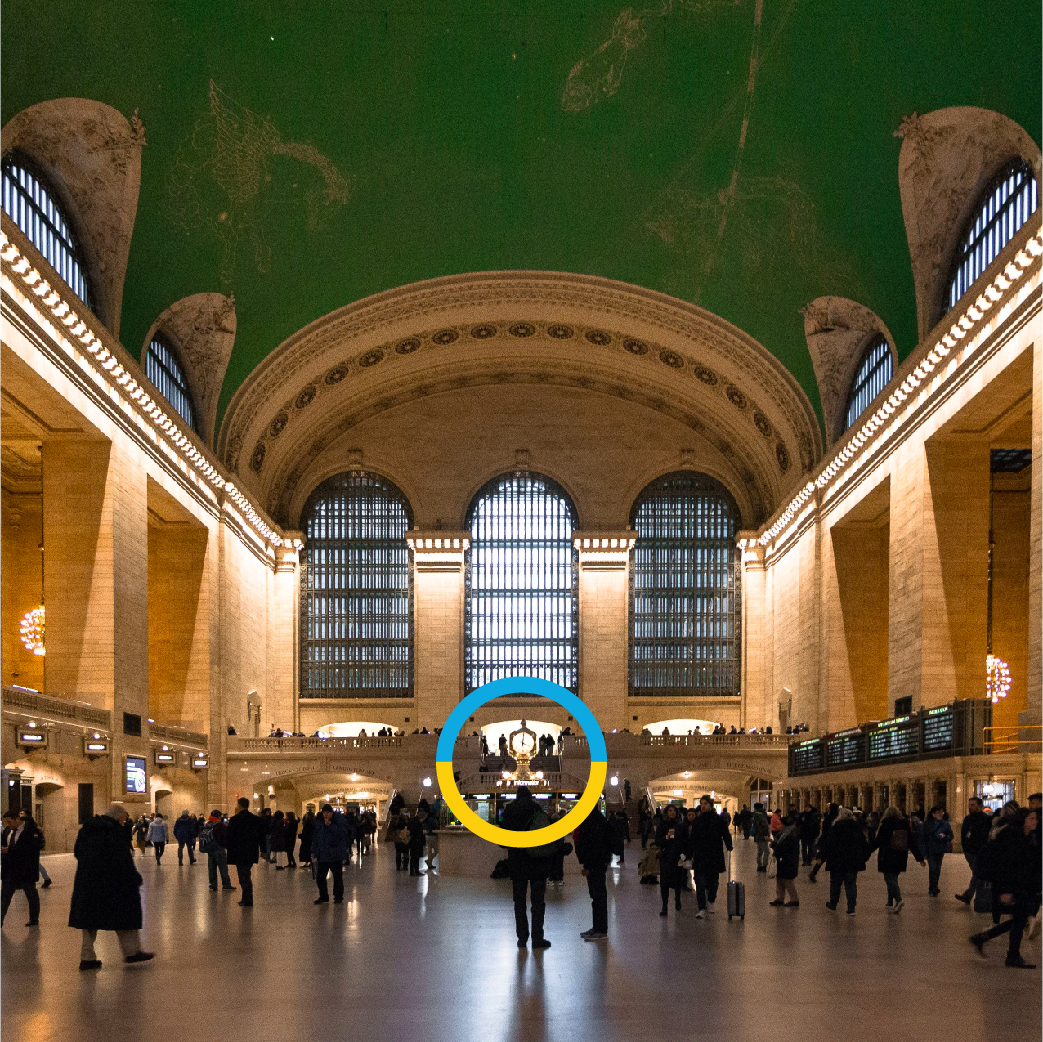 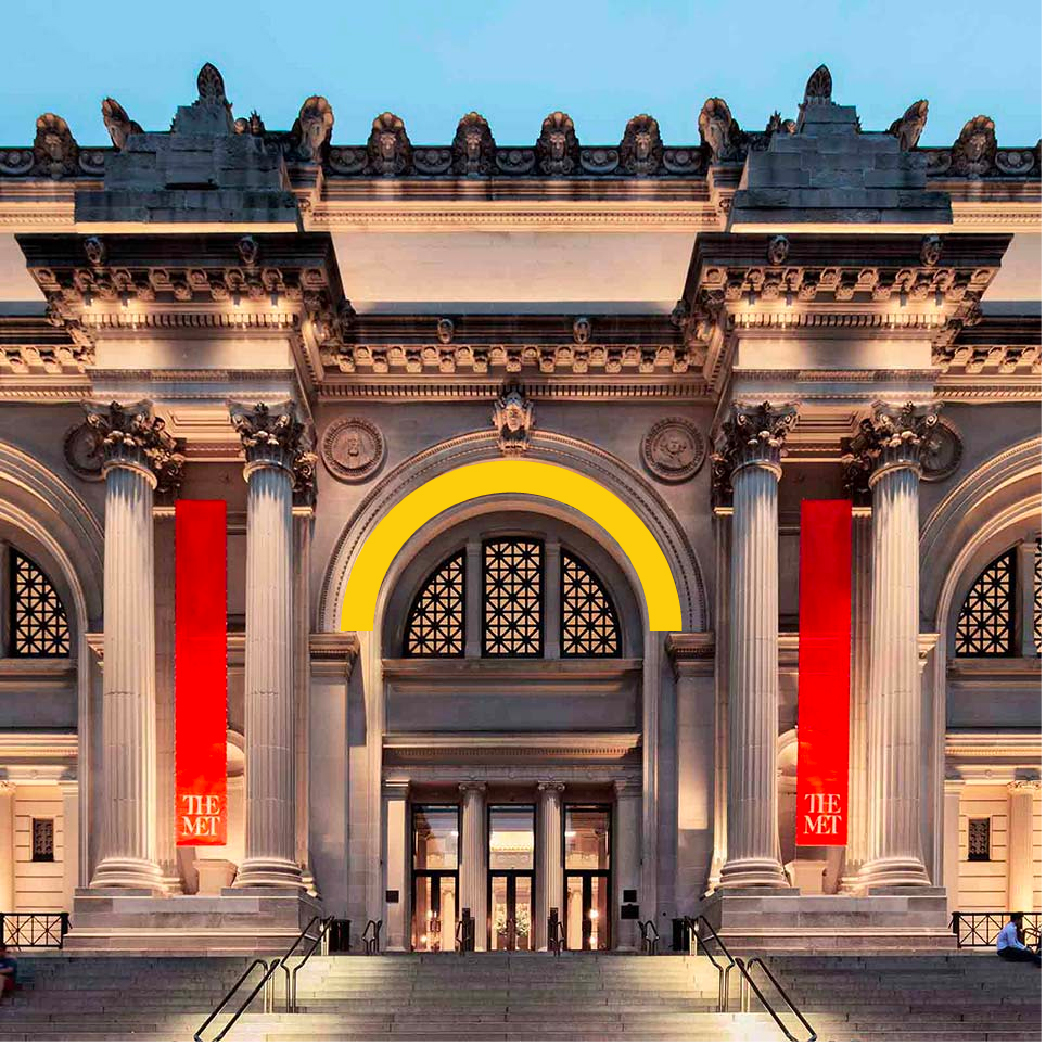 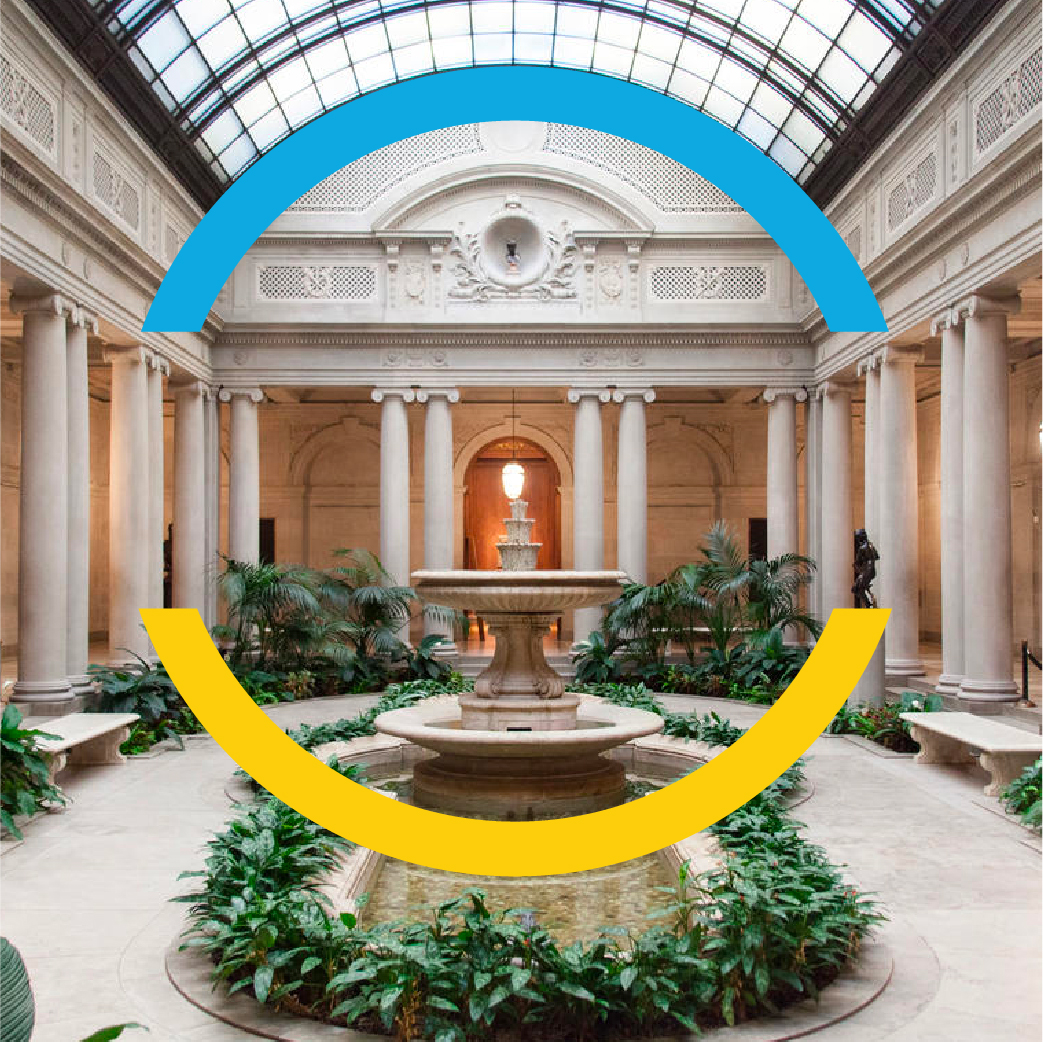 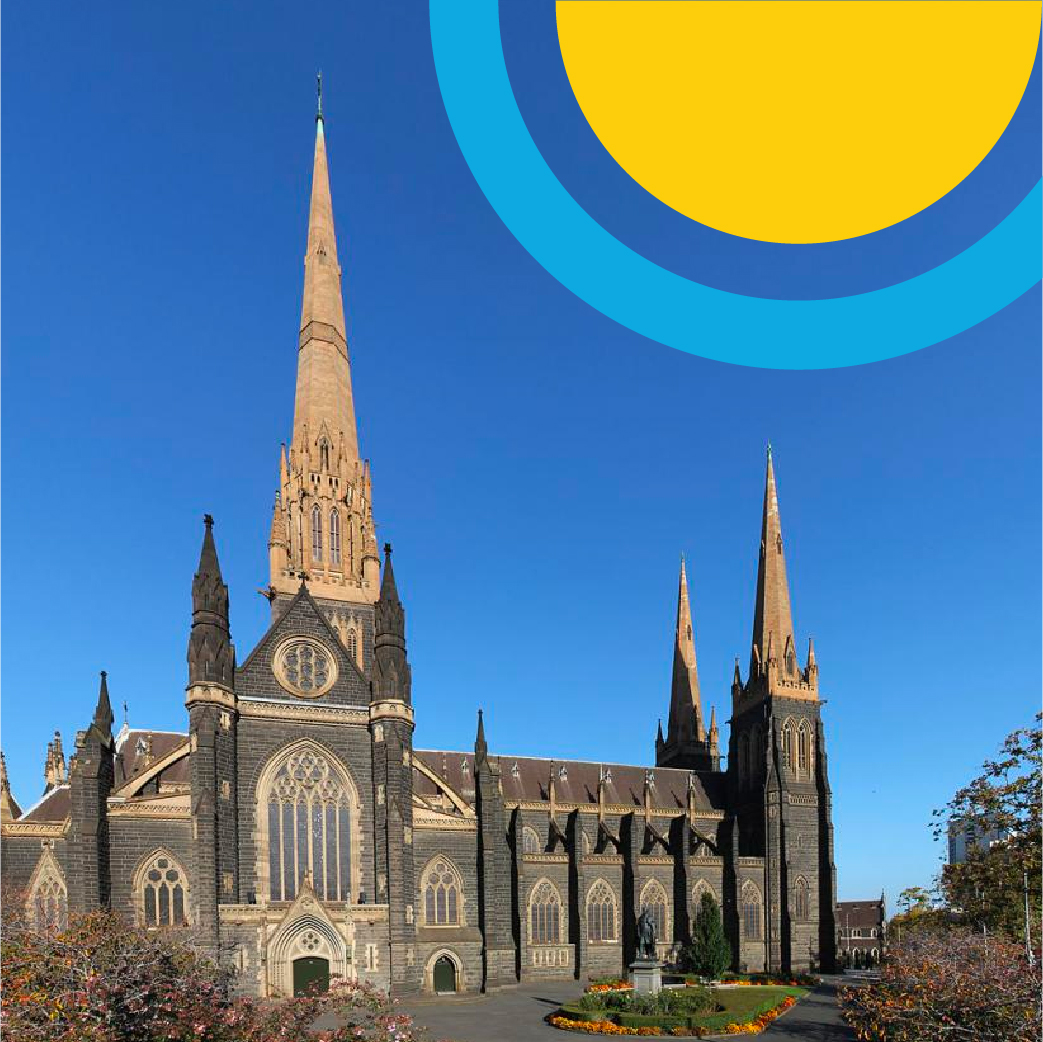 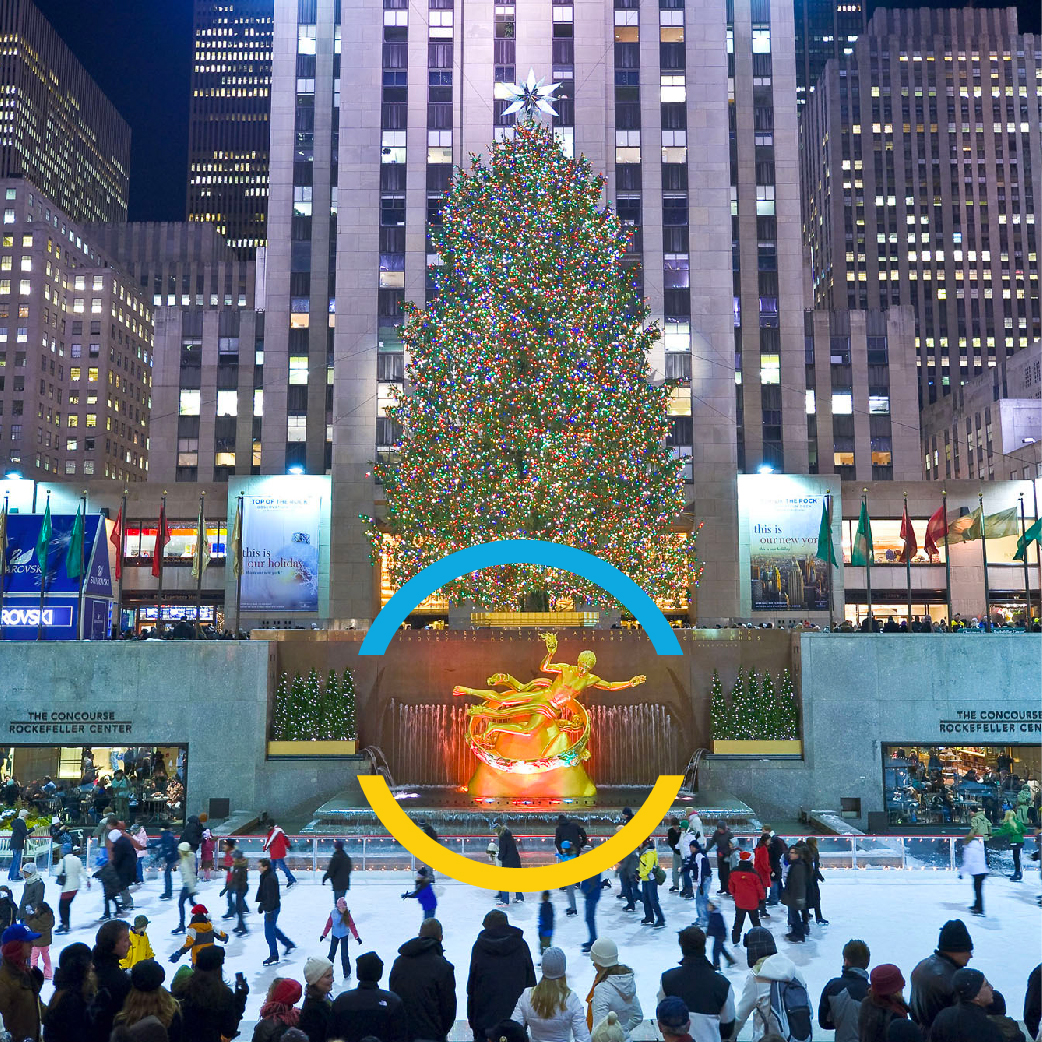 Our weekly exploration of the world to master English continues with our visit to New York in the United States of America. Last week, our eyes were opened to the interesting history and symbolism of the Statue of Liberty while getting caught up in the euphoria at Times Square on New Year’s Eve as we deepened our understanding of the English language. Let’s learn more new words and phrases in English as we carry on with our discovery of The Big Apple this week. Are you ready to get another stamp on your language passport?

While over a dozen songs have been written about New York, a great many more films and television shows have been shot here. It is not unusual to come across a section of a street being cordoned off with explosions going off and people running in your direction. No, it’s not a real emergency but rather filming in progress. This may be new to the average visitor but it is quite the norm to have film crews take over streets and city corners for days at a time. Some lucky New Yorkers are asked to be film extras while others get paid a small fee for doing helpful tasks like keeping the lights in their apartments on.

Widely regarded as a masterpiece of landscape architecture, Central Park is the most filmed location in the world and most visited urban park in the United States according to Wikipedia. This 341ha of greenery and nature is where New Yorkers come to breathe in the fresh air, to relax and escape the fast-paced life of this densely populated city. Central Park is enormous and is impossible to see all in one day! Opened in 1858, the park is home to scenic hills, meadows, 21 playgrounds, 36 ornamental bridges and attractions like the Central Park Zoo, Central Park Carousel, Bethesda Terrace and Fountain, Delacorte Theater, and Central Park Mall. In winter, you can even lace up your skates and glide across the Wollman Rink, an ice-skating ring. A relaxing way to see Central Park is by taking a horse and carriage ride. There are also television and movie site tours where you’ll be taken to see some of the most famous scenes from movies like Breakfast at Tiffany’s and The Avengers.

Being a crucial place in New York, Grand Central Terminal is another regular filming location in the city and one of the world’s most visited tourist attractions. The commuter rail terminal which opened in 1913 covers 19ha and has 44 platforms, more than any railway station in the world. This cathedral-like terminal with a celestial ceiling at its main concourse, is actually much more than a railway station. It has 60 shops, 35 eateries, a fresh food market and houses an annexe of the New York Transit Museum while the Vanderbilt Hall hosts an annual Christmas market and the Tournament of Champions squash championship every year. The Vanderbilt Tennis club, which has two courts and two practice lanes, is located on the fourth floor of the terminal. Have you ever heard of playing squash or tennis at a railway station? Amazing, isn’t it?

The Metropolitan Museum of Art, commonly known as The Met, is one of the most famous museums in the country. Founded in 1870, The Met’s permanent collection contains more than two million works of art spanning a period of 5,000 years. The Met lives in two iconic sites in New York City – The Met Fifth Avenue and The Met Cloisters. Highlights of The Met Fifith Avenue include African art, Egyptian art, Greek and Roman art, Asian art, arms and armour, ancient and contemporary American art, Islamic Art, and costumes. The Met Cloisters, located in Fort Tryon Park, focuses on medieval art and architecture of Europe. Art lovers would be lost in time and space at The Met.

Encounter masterpieces from the Renaissance to the early twentieth century at The Frick Collection. While the art museum’s historic East 70th Street buildings are undergoing renovations and enhancements, its collection of best-known paintings by major European artists, as well as sculptures, ceramics, and furniture are temporarily being housed at 945 Madison Avenue. On display are precious works by Rembrandt, Bellini, Vermeer and many more famous artists. The ongoing renovation works at the old Frick buildings, which had been founder Henry Frick’s mansion, are expected to last throughout 2022.

New York has a long list of famous landmarks. Other than the Statue of Liberty, Empire State Building and Wall Street, tourists also flock to St Patrick’s Gothic Cathedral. Occupying a city block directly across from Rockefeller Center, it is the largest Gothic Revival Catholic cathedral in North America. Work to construct the cathedral designed by James Renwick Jr, one of the most successful architects of his time, commenced in 1858 and took two decades to complete due to interruption by the American Civil War in the 1860s. Clad in marble with several dozen stained glass windows, the façade of the cathedral is imposing yet beautiful. On the inside, its slender marble columns and the 300 unique designs based on nature that form the “Garden of Heaven” on its roof, is equally breathtaking.

Nearby at the Rockefeller Center is Radio City Music Hall, the entertainment venue which has hosted the glamourous Grammy Awards. The 5,960-seat music hall built in 1932, nicknamed the Showplace of the Nation, has also hosted the Tony Awards, Daytime Emmy Awards, and MTV Video Music Awards. There’s a 75-minute comprehensive tour of the music hall, which includes meeting a member of the Rockette, the precision dance company headquartered at Radio City Music Hall. Remember to have your photograph taken in front of the Art Deco building and its bright neon signs for keepsake.

The Rockefeller Center itself is a popular landmark and centre of New York fashion, art, design and dining. While its Top of the Rock observation deck from 70 floors up offers a 360-degree spectacular, unobstructed view of the city, the Channel Gardens offer one the chance to relax in seasonal landscaped gardens. The Rockefeller Center is also home to a remarkable collection of art deco motifs and sculptures. The centre’s most famous artworks include artist Barry Faulkner’s Intelligence Awakening Mankind – a mosaic piece made out of over one million small glass tiles in 250 colours depicting the triumph of knowledge over ignorance; and a gilded, cast bronze sculpture of Greek legend, Prometheus, by American sculptor Paul Manship. Christmas is an especially magical time at the Rockefeller Centre as New Yorkers ice skate at The Rink in front of a giant Christmas Tree and statue of Prometheus, and triumphant herald angels created by sculptor Valerie Clarebout greet revellers at the Channel Gardens.

exploration – the action of exploring an unfamiliar area

symbolism – the use of symbols to represent ideas or qualities

euphoria – a feeling or state of intense excitement and happiness

cordoned off – closed off

norm – something that is usual, typical or standard

masterpiece – a work of outstanding artistry, skill or workmanship

urban – relating to a town or city

celestial – belonging or relating to heaven

annexe – a building joined to or associated with a main building

enhancements – to increase or improve

flock to – congregate at, group

façade – the outside or external faces of a building

imposing – grand and impressive in appearance

unique – one of its kind

triumph – a great victory or achievement

ignorance – lack of knowledge or information

Is your poor English holding you back from achieving your dreams? Do not let opportunities in life pass you by, be it at school or at work. At ILTI, it is possible to learn and master English with courses curated for all ages, all levels, all needs. Come speak to us and find out more about our Cambridge English programmes by visiting ilti.edu.my or calling 010-395 3067 today.