Journey Through English with ILTI: Can’t Get Enough of Rotorua 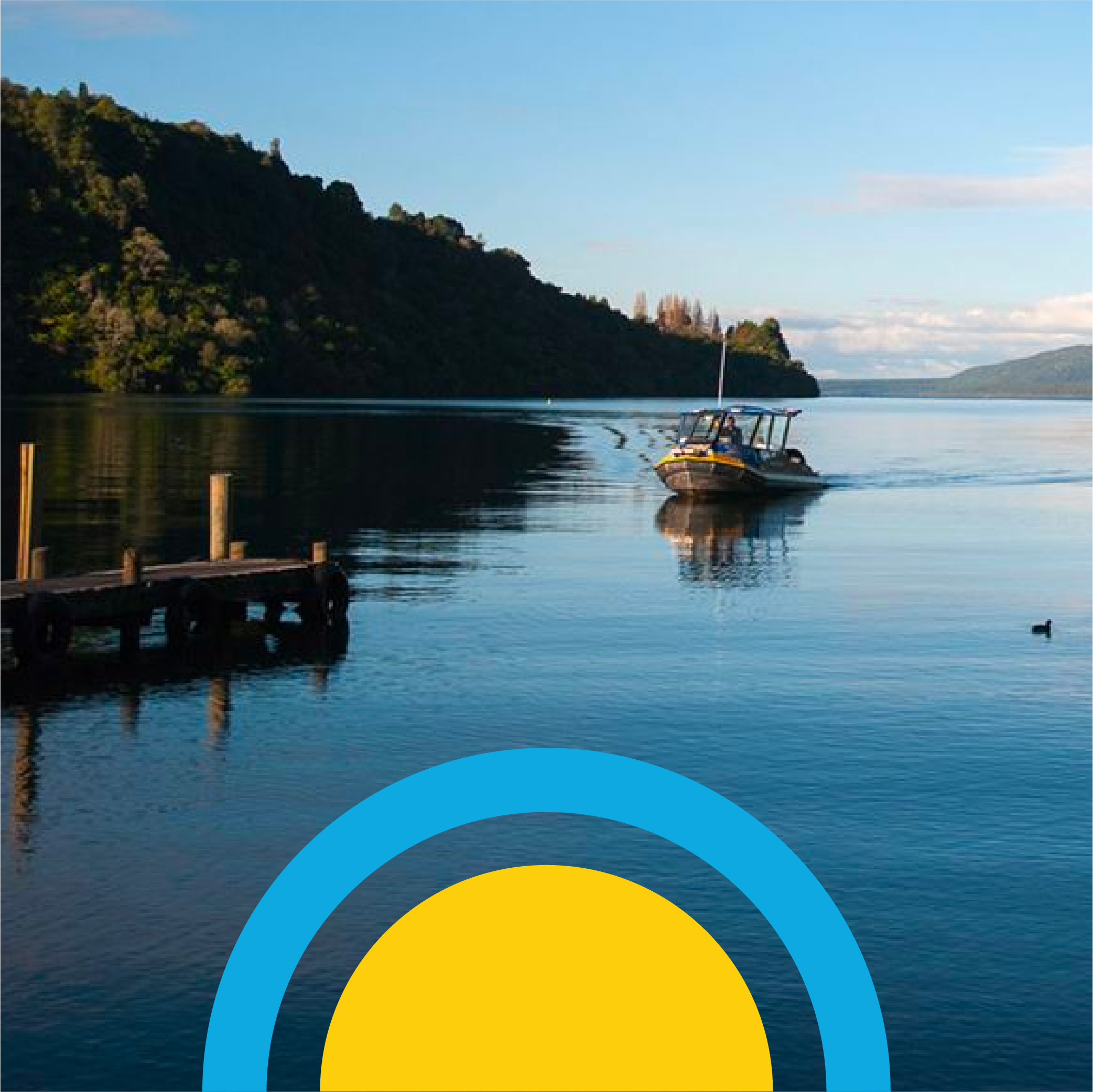 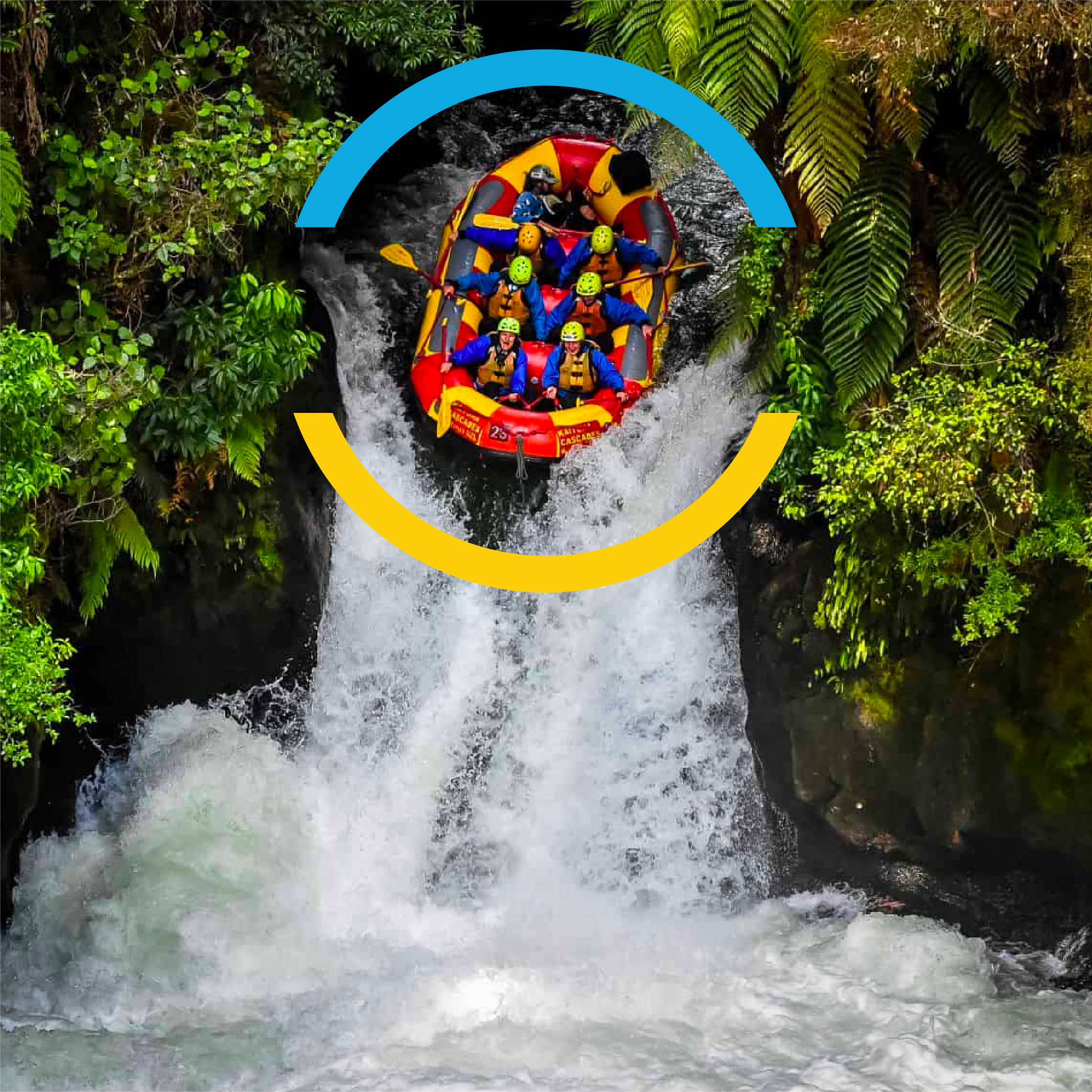 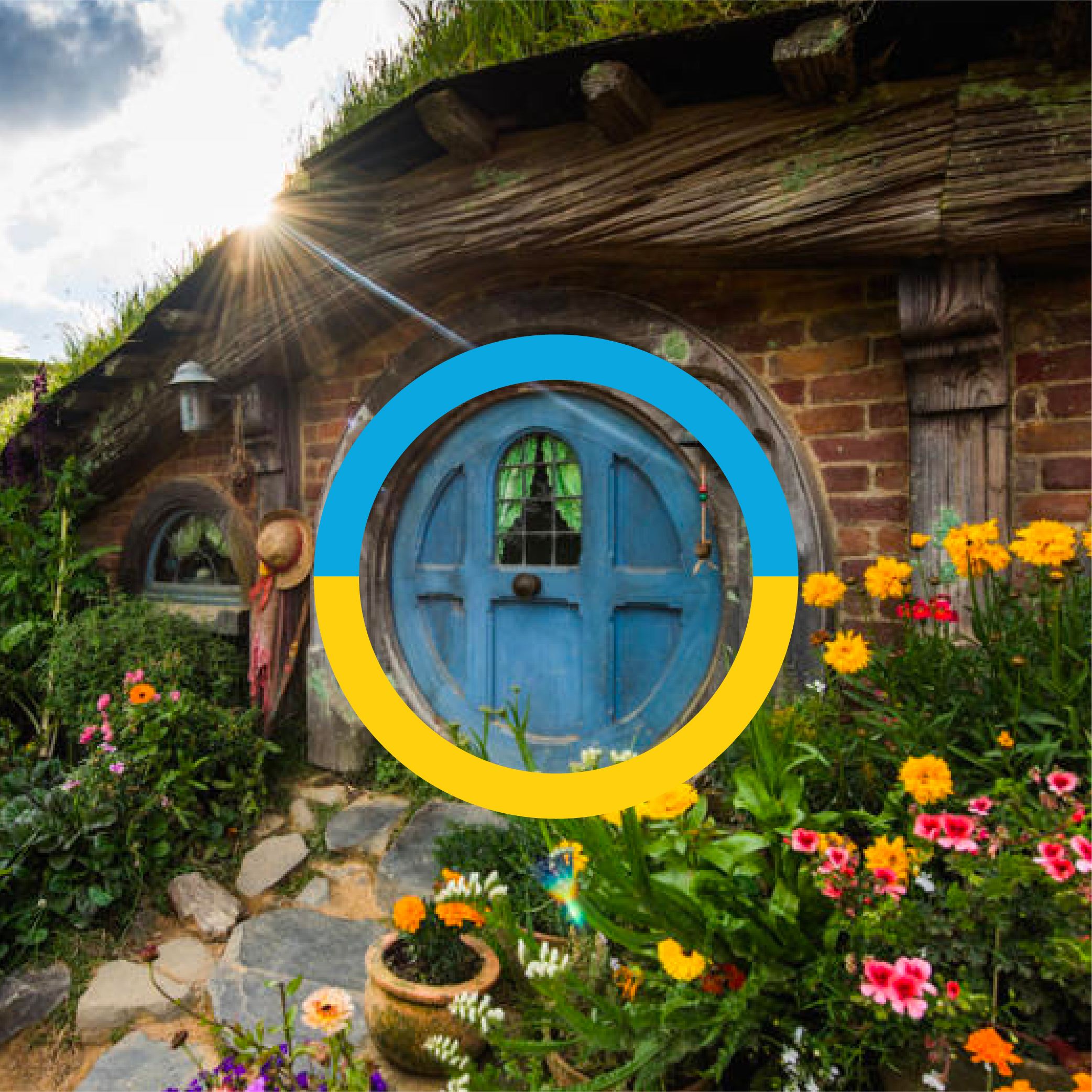 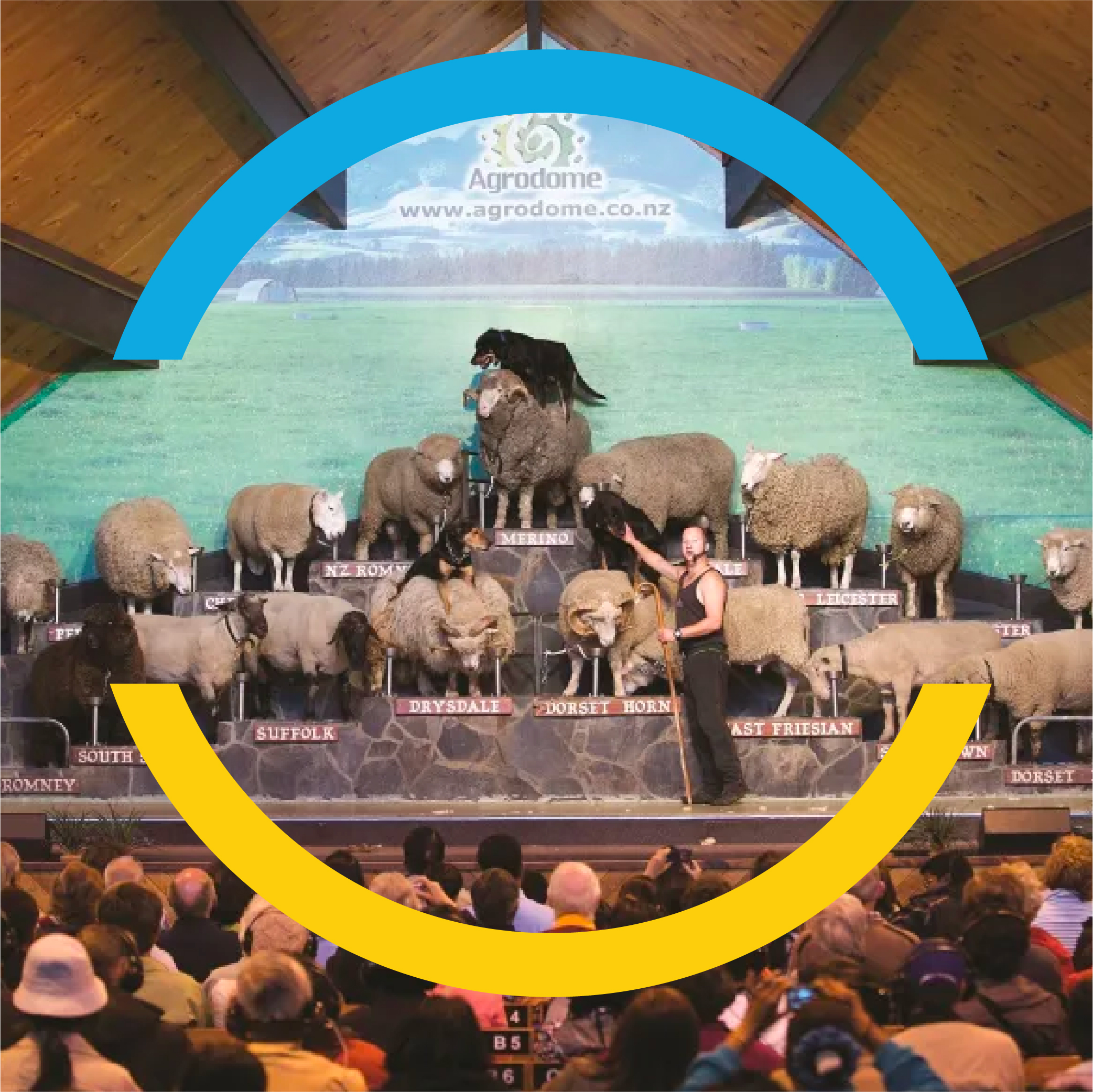 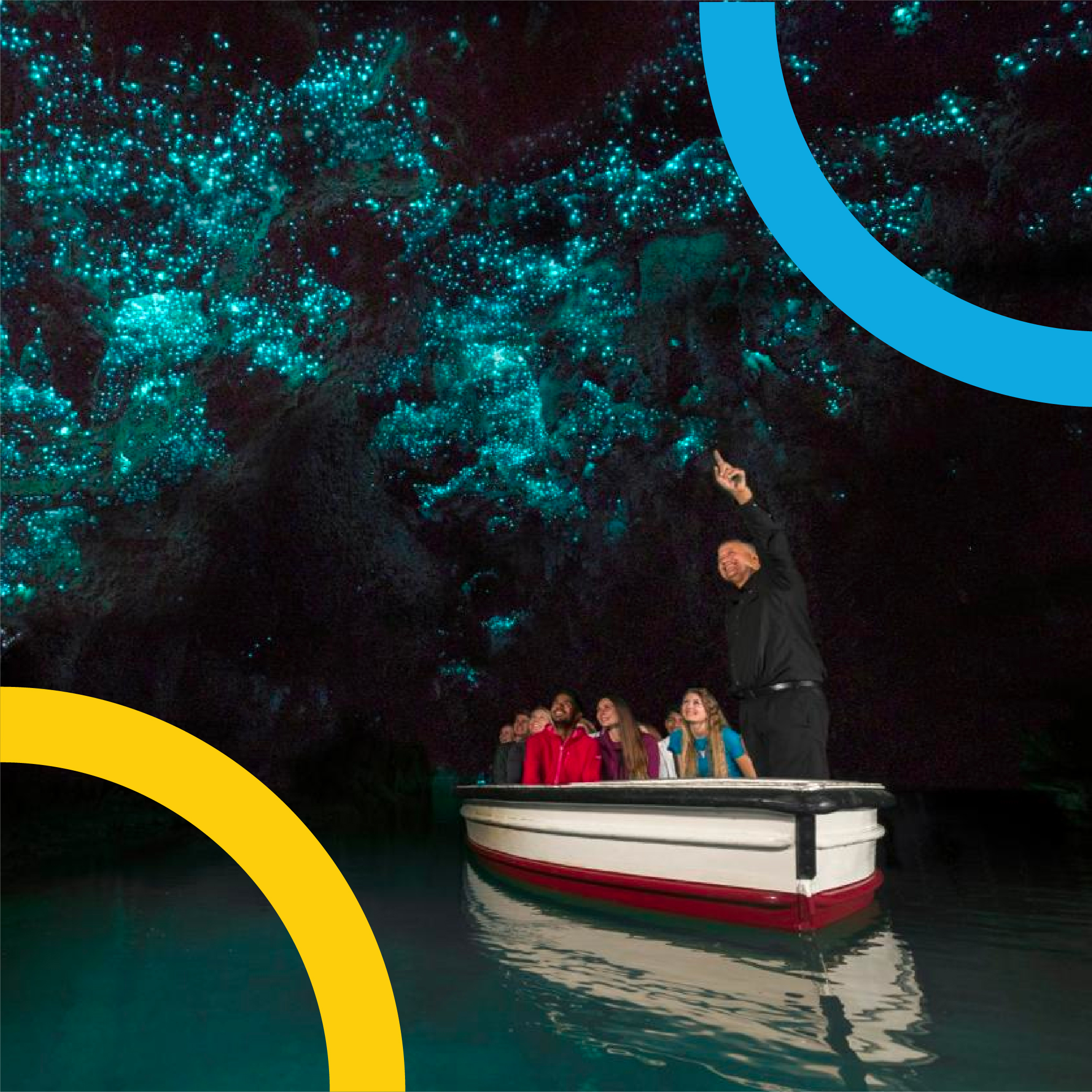 The journey towards English perfection with ILTI gets more interesting each week as we cross out another destination on the world map. Before we move on to another city in New Zealand to learn even more words and phrases in English, let’s take a final look at Rotorua and what she has to offer. Have you got your language passports ready?

Rotorua on the North Island may be at the heart of New Zealand’s geothermal wonders but it is also home to other breath-taking sights and sounds of nature.

The Kaharoa Conservation Area is one of the best places to spot and hear the distinctive song of the kokako, one of New Zealand’s most endangered birds. Traverse the 1.2km Kaharoa Kokako Track to try and catch a glimpse of this rare bird, thought to be fewer than 1,400 kokako on the North Island, in its natural habitat. The forest here is also full of huge king ferns and totara trees and is home to plenty of native birds including tuis and bellbirds.

Rotorua also offers some excellent spots for a camping holiday, a fantastic way to appreciate the New Zealand outdoors. Set up camp along the Tarawera Trail with panoramic views of the countryside and shimmering Lake Tarawera. The Whirinaki Forest Park is also well loved among campers who come to the 55,000ha park to explore its biodiverse temperate rainforest of dense undergrowth of ferns and high canopies of rimu, kahikatea, and totara trees.

The brave at heart should be willing to try out white water rafting at Kaituna River with its fast and furious rapids, and jaw-dropping scenery of canyons and rainforests. Or perhaps, it is cliff diving that you fancy?

Every JRR Tolkien fan’s dream when visiting New Zealand is to experience the film set of Hobbiton where the Lord of the Rings and The Hobbit Trilogies were filmed. Located on Alexander sheep farm in Matamata, about 70km from Rotorua, its untouched surroundings and absence of power lines, buildings and roads meant that film director Sir Peter Jackson could leave the 20th century behind and fully submerge himself in the fantasy world of Middle-earth.

It took the crew of Lord of the Rings nine months to build 39 temporary Hobbit Holes and bring Hobbiton to life. Part of the set was demolished after filming wrapped up at the end of 1999 but then a decade later, Jackson returned to film The Hobbit trilogy. This time, he left behind the beautiful movie set with its 44 permanently constructed Hobbit Holes with the same fantastic details seen in the movies.

At the end of your tour, quench your thirst with a Hobbit Southfarthing beverage brewed especially in Middle-earth itself or indulge in a banquet feast fit for a Hobbit inside The Green Dragon Inn.

Each year in September on International Hobbit Day, the Hobbiton Movie Set is transformed into a bustling, vibrant festival town as it celebrates the birthdays of Bilbo and Frodo with traditional Hobbit fare bursting from market stalls and Hobbit Southfarthing beverages flowing fresh from the kegs, as well as roving performers, interactive games and live music.

Something For the Kids

What is a trip to New Zealand without getting up close with the country’s largest population of inhabitants? Yes, we’re talking about sheep, who outnumber humans by six to one in New Zealand. At the Agrodome, discover the workings of sheep farming, watch a farm show featuring 19 sheep breeds, watch sheep being sheared and get a chance to feed the lambs or milk a cow. Little ones would especially be delighted to pet some newborns at the farmyard nursery.

Watch the magic of glowworms come alive at the Waitomo Glowworm Caves in Otoroganga, about 140km from Rotorua. Home to hundreds of thousands of glowworms, the rock ceilings and walls of the deep limestone cave system is illuminated by a spectacular display of twinkling, tiny spotlights when the glowworms produce light. Whether it is walking through a dry cave or gliding through the cave on a boat, the experience will forever be etched in your memory.

traverse – travel across or through

untouched – not affected, changed or damaged in any way

submerge – to be very involved in something that you do

indulge – allow oneself to enjoy the pleasure of

vibrant – full of energy and life

roving – move through the audience

workings – the way in which an organisation operates

shear – to cut the wool of sheep

spectacular – beautiful and dramatic in an eye-catching way

Journey through your days with confidence. At ILTI, there is opportunity for everyone despite their age and level to have good command of the English language. Come speak to us and find out more about our Cambridge English programmes by visiting ilti.edu.my or calling 010-395 3067 today.